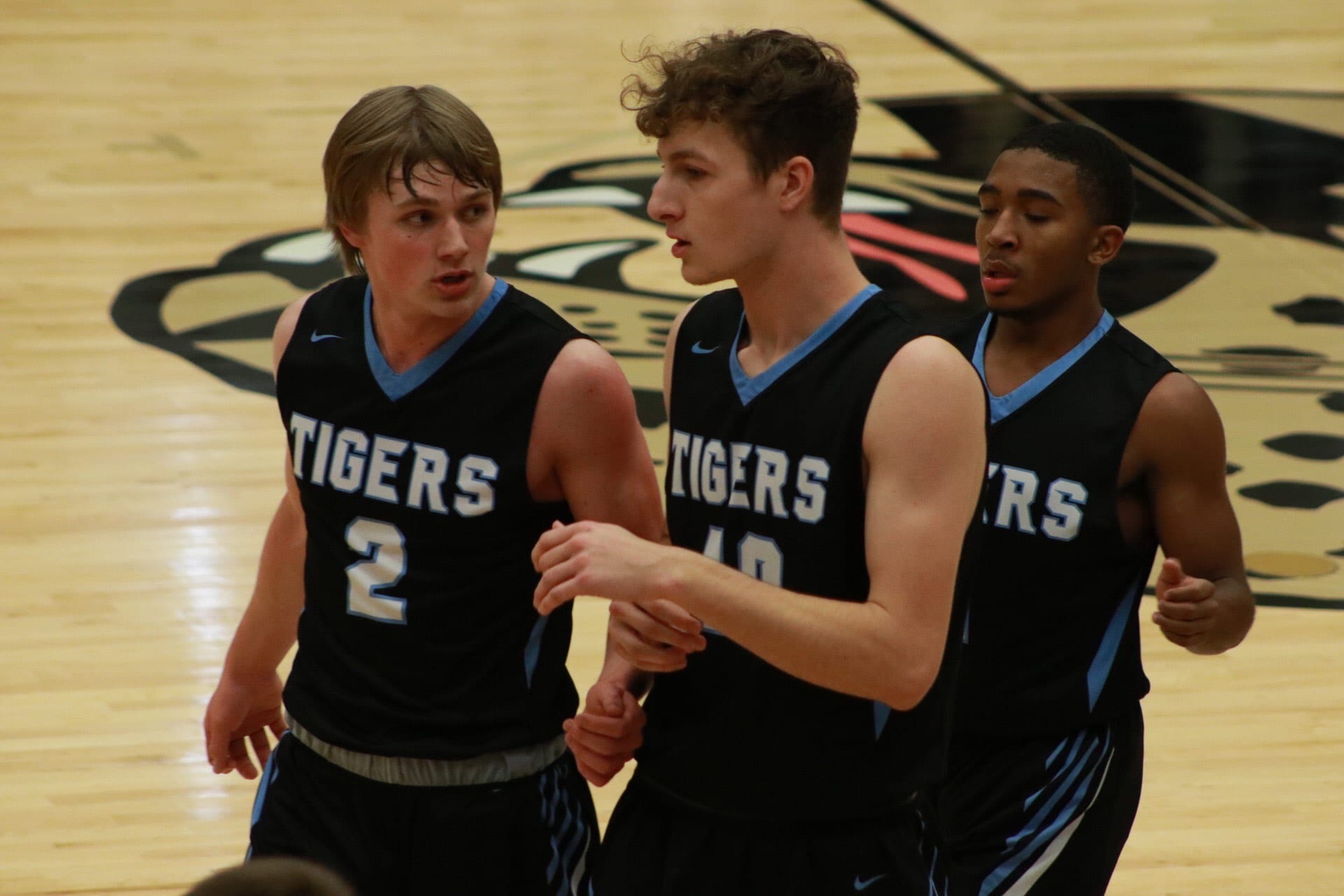 “He got it the last game of his junior year,” Jordan Vincent said. “That’s when I thought it would be pretty cool to do it.”

“All four years, most of my points have been in the lane,” Vincent said. “I’m still doing that just as much. Last year, I only made six or seven threes. I’m already past that.

“Teams started to sag off me and dare me to shoot because they know I’d rather drive. Now that I’m making some threes, it’s opened it up more and it’s easier to get to the basket.”

In his first two seasons, the bulk of the offense came from his brother, who graduated in 2018, and Jordan focused on his defense.

But as a junior and senior, the offense started running through him.

“Last year I was relied on for quite a bit of scoring,” Vincent said. “This year it’s basically it’s just that, but coach (Steve) Blue told me to do whatever I did last year — but do it  better.”

Eisenhower is 6-2 with its losses to Andover and Arkansas City.

He had 42 points against Andover, 36 against Newton in the season opener and 35 against Goddard.

Vincent had committed to play at Emporia State, but he pulled that commitment. He’s thinking of going to a junior college for one season.

He has been offered by Butler, Hutchinson, St. Petersburg, Wallace State (Alabama) and Kirkwood (Iowa).