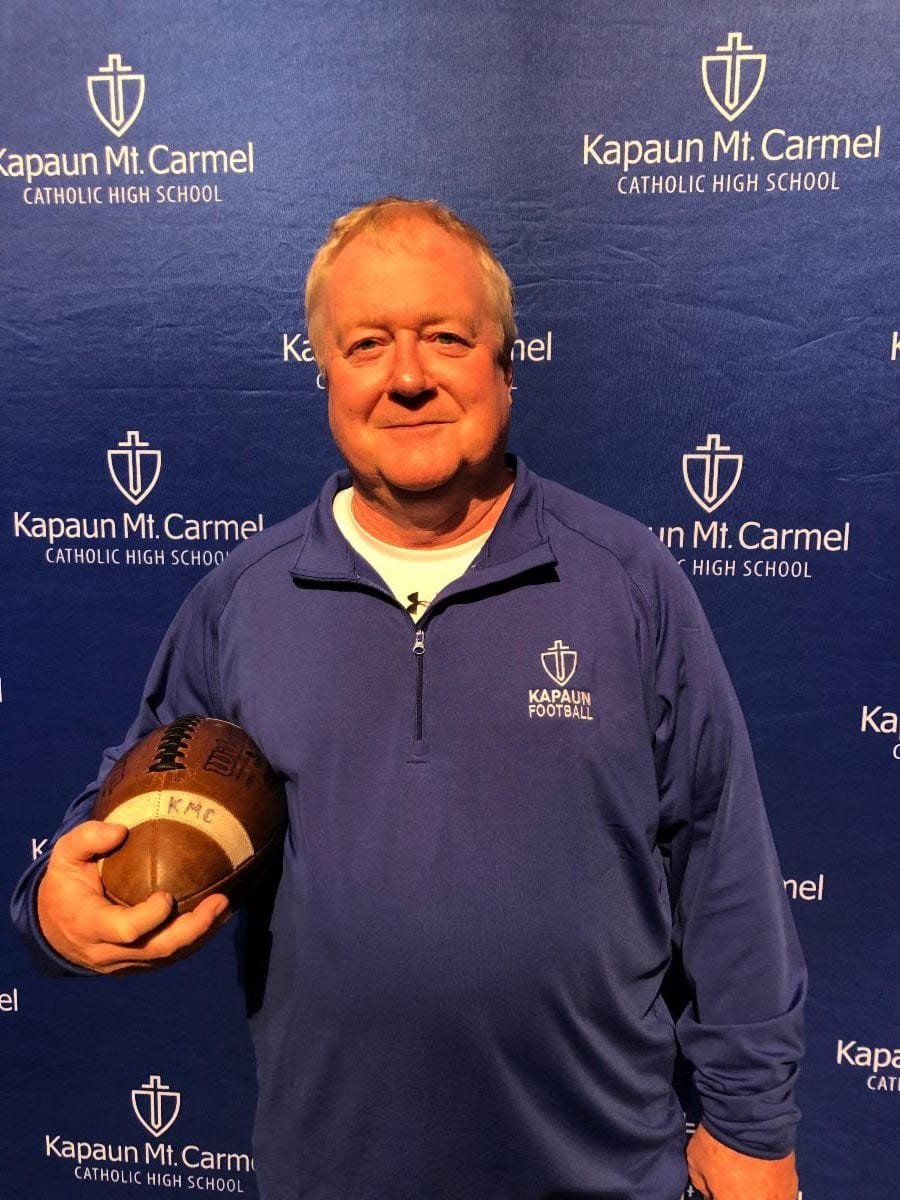 Kapaun Mount Carmel announced Friday that it has hired Weston Schartz as its football coach.

Schartz is a longtime City League coach, winning 195 games in a 29-year career at West and Northwest.

“I hope to bring some of my football success to KMC, but more importantly, I’m looking forward to using football to form good Christian men,” Schartz said in a news release.