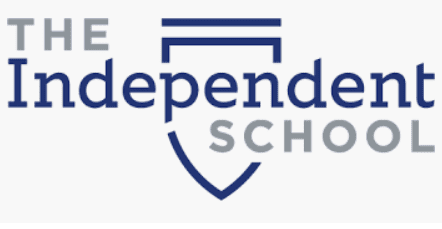 Congratulations to Independent on winning the Class 5-1A boys swim title.

Independent’s George Jekov won the 200 free and the 500 free. Teammates Justus Hampton and Daniel Jekov finished second and third. Aidan Scott won the 50 free and the 100 fly, while teammate Edward Sturm took second in the 100 fly.

McPherson’s William Powers won the 100 free and the 100 back. McPherson won the 200 free relay.

In Class 6A, Wichita East took sixth as a team. East’s Drayden Bell won the 50 free and the 100 free.