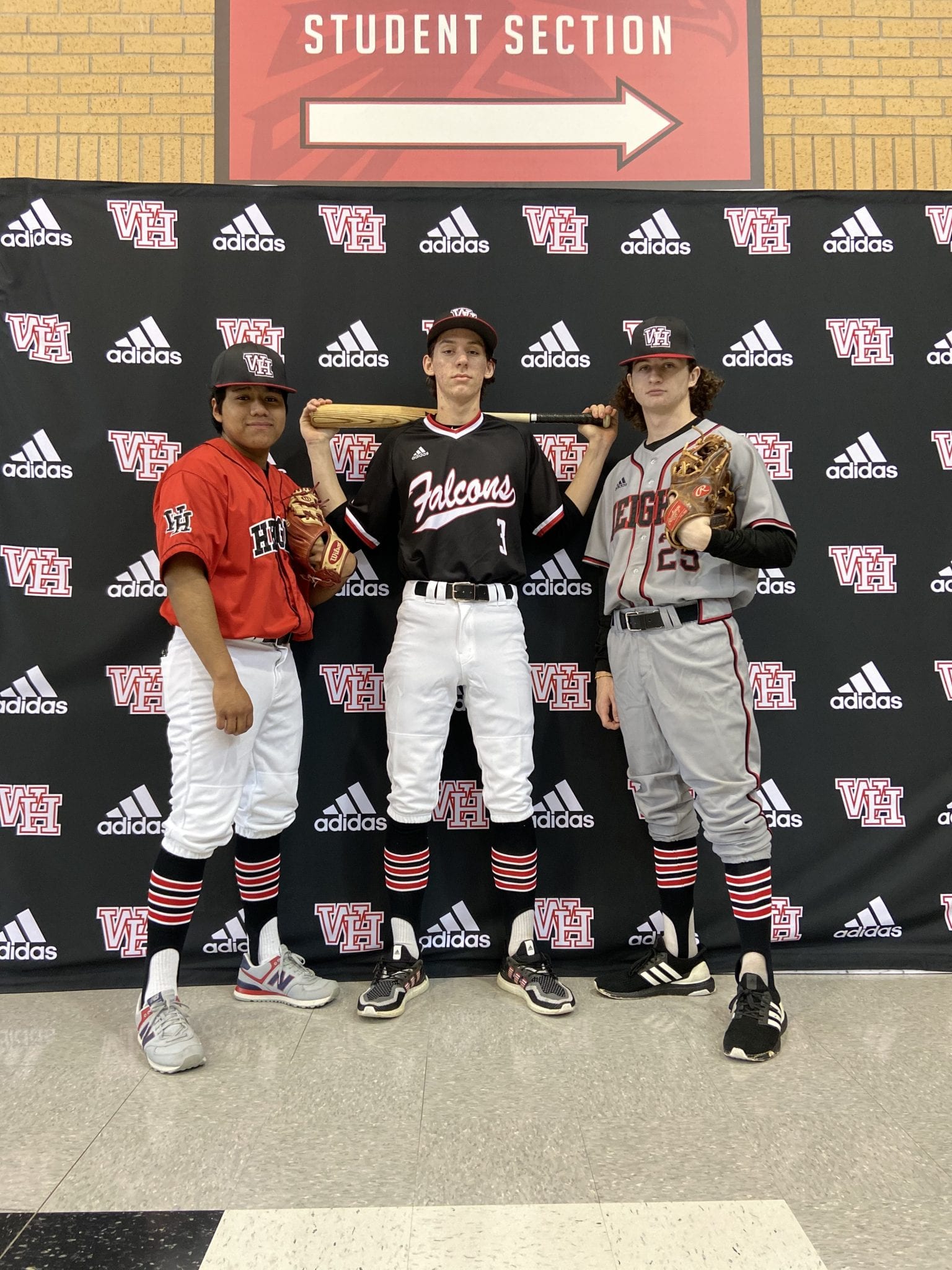 Heights senior Austin Campbell grew up playing catcher — until he got to the Falcons, where he plaed shortstop as a freshman and sophomore. He moved to right field for his junior season.

This was the year when he was getting back behind the plate.

“It was a dream come true,” Campbell said. “It had been so long. I love playing catcher more than any position on the field. It gives you a whole different view of the field. You can take control of the field in a way, and the game relies on what you do.”

But Campbell never made it to the field because all spring sports seasons were canceled in March due to COVID-19.

“It really sucks,” he said. “I was looking forward to that, to the last year of being the captain of the team, being behind the dish, helping everyone out. To have that just pulled away out of nowhere was a shock to the gut.”

Campbell’s offensive output wasn’t what he expected as a junior, so he spent the whole offseason working on hitting.

“I let the team down in that department,” he said. “I told myself at the end of last season that I wouldn’t let it happen again. I’d work my butt off to contribute my part to help my team out. It’s what I did all winter long. I started hitting on my own and conditioning on my own when the summer ended around August.

“Then team conditioning starts after winter break, but I was working on my own through Christmas break. Every conditioning, every single time batting cages opened up for us to hit by ourselves, I was there. Early morning or late night.”

Campbell also missed out on finishing his career with Austin Russell, who he first met in sixth grade.

“He played second, and I was short freshman and sophomore year,” Campbell said. “Then he became one of our starting pitchers. Our bond really grew because we played middle infield for two years.”

Jaden Langston transferred in as a junior and played third base. He and Campbell grew to be good friends because they were also in choir together.

“To not finish with them, it’s horrible,” Campbell said. “Me and Austin have been throwing partners for four years. To not have that final time together with my two best friends in the world is horrible.”

Campbell will attend Oklahoma Christian and will major in secondary education. 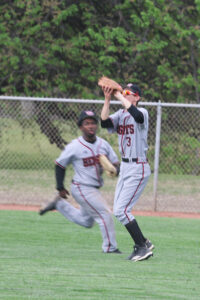 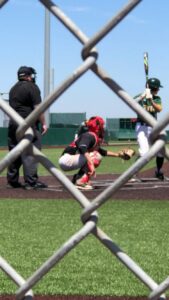 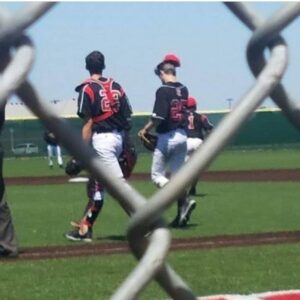