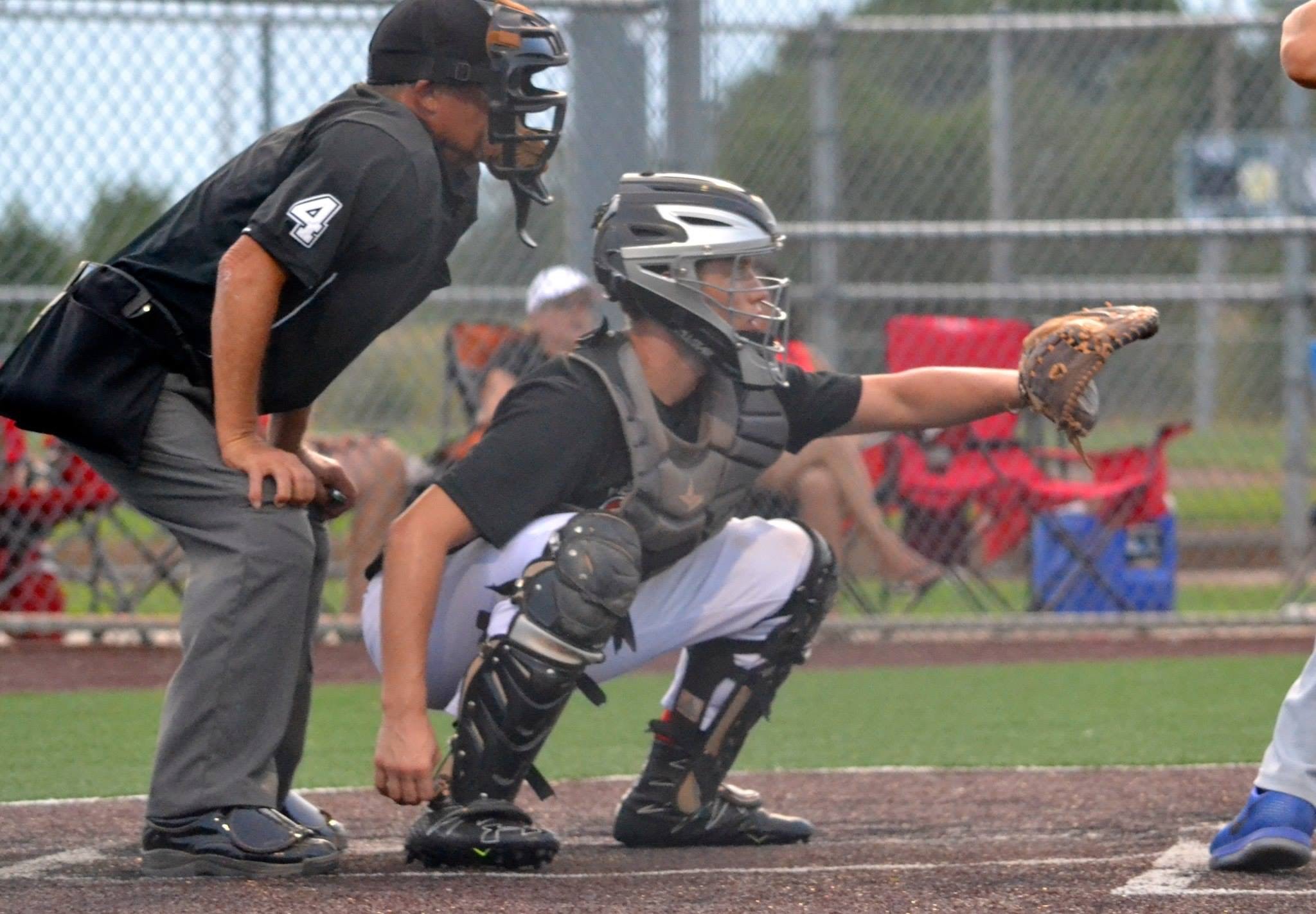 When Jack Wiens transferred to Northwest in the middle of his junior season, he knew he’d have to miss baseball season.

What he didn’t expect is that he’d also miss his senior season, this time due to COVID-19 and the cancellation of all spring sports.

“It’s kind of unfortunate,” said Wiens, who is a catcher and first baseman. “I was a looking foward to this season. We had kind of a good squad going and good team chemistry. We could have actually had a good season.”

While Wiens had played baseball since he was 5, he will play football at Emporia State. Wiens played linebacker for the Grizzlies.

“I really enjoy the game (of baseball),” Wiens said. “It’s something I really look forward to. I like playing under the lights. It’s a good atmosphere.

“I won’t likely play again…. I wanted to have one more season, just to top off my senior year,” he said. 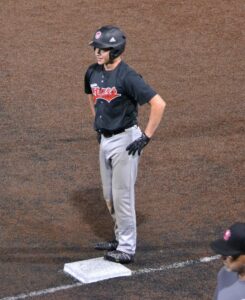