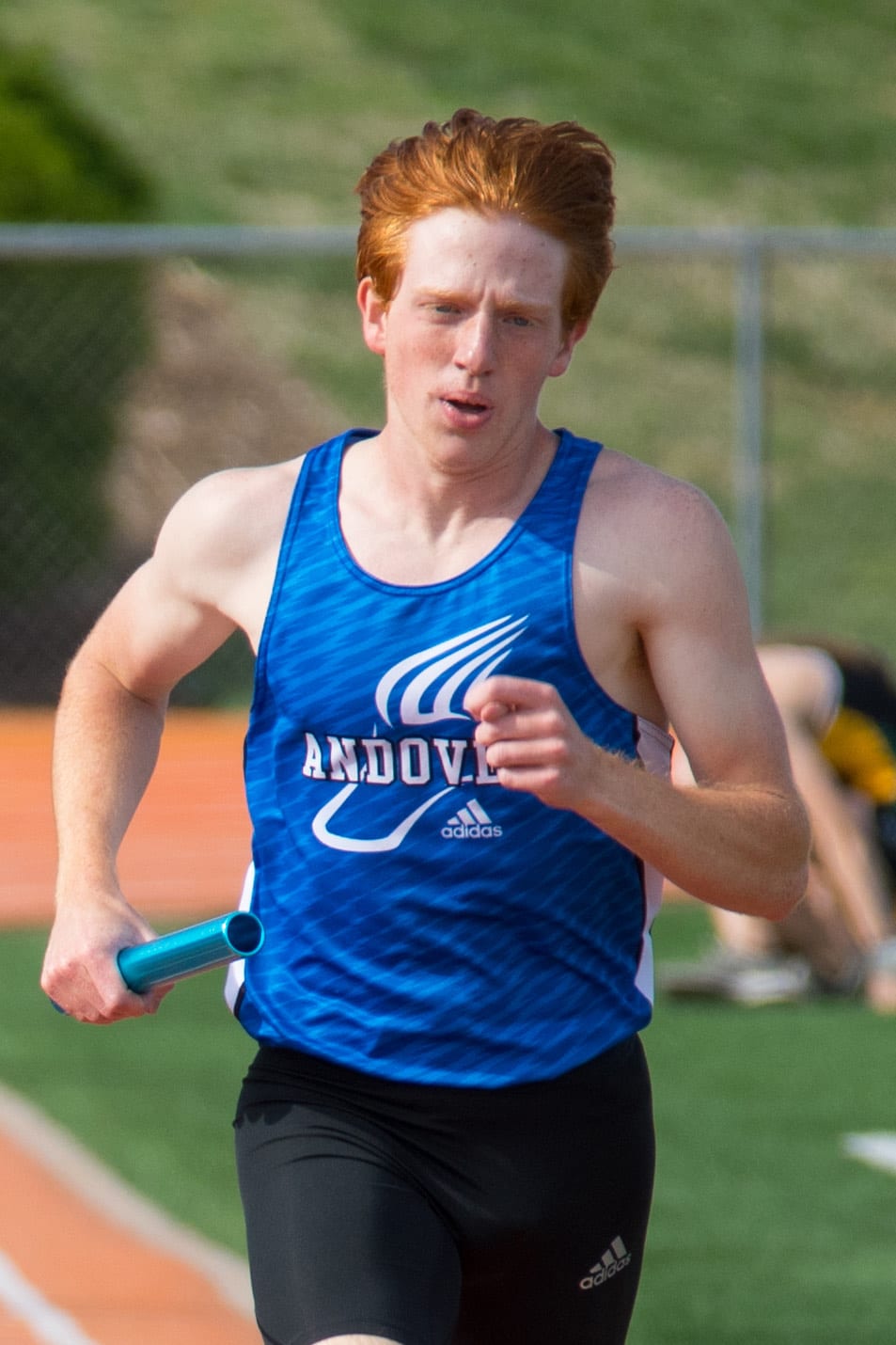 Andover senior Ryan Kinnane set the school record in the 1600 when he took second at the state meet as a junior, finishing in 4:20.84.

But that wasn’t enough for him. He wanted more in his senior season.

He also wanted to win the 3200 relay again, while also planning to run the 800. Andover was planning to get back on the podium and finish in the top three. The Trojans took third in Class 5A in 2019.

“To have it all cut off was pretty painful,” said Kinnane, who finished fifth in the 3200 in 2019 and 10th in the 800. “Everything was building up this year. I was getting better, training hard in the offseason.”

While it’s disappointing, Kinnane had an excellent high school career that also includes winning the 5A cross country meet in 2019 and qualifying for Nike’s national cross country competition.

He also signed with Auburn to run cross country and track.

Auburn makes sense because Kinnane’s dad went there and they have a lot of family in Alabama. Kinnane has been a life-long Auburn fan.

It also helps that Auburn has a top-notch flight program; Kinnane wants to be a pilot.

“My dad was an engineer for airplanes, and I always thought they were so cool,” he said. “I like traveling. I like being in an airplane and flying. It’s something I could do, and it’s good money.”

Auburn got interested in Kinnane after he qualified for the Nike cross country competition.

“That’s when I got the opportunity to talk to the coach,” he said. “I was really under the radar until I went to nationals, where I finished 86th. I did better at regionals — I ran a 15:19 and got third. The top five qualify for nationals. I PR’ed by 30 seconds.”

“There’s nothing more for me to do for high school,” he said. “I need to get ready for this fall. I hope there will be a season. I’m going to do what I can to prepare for whatever happens.”