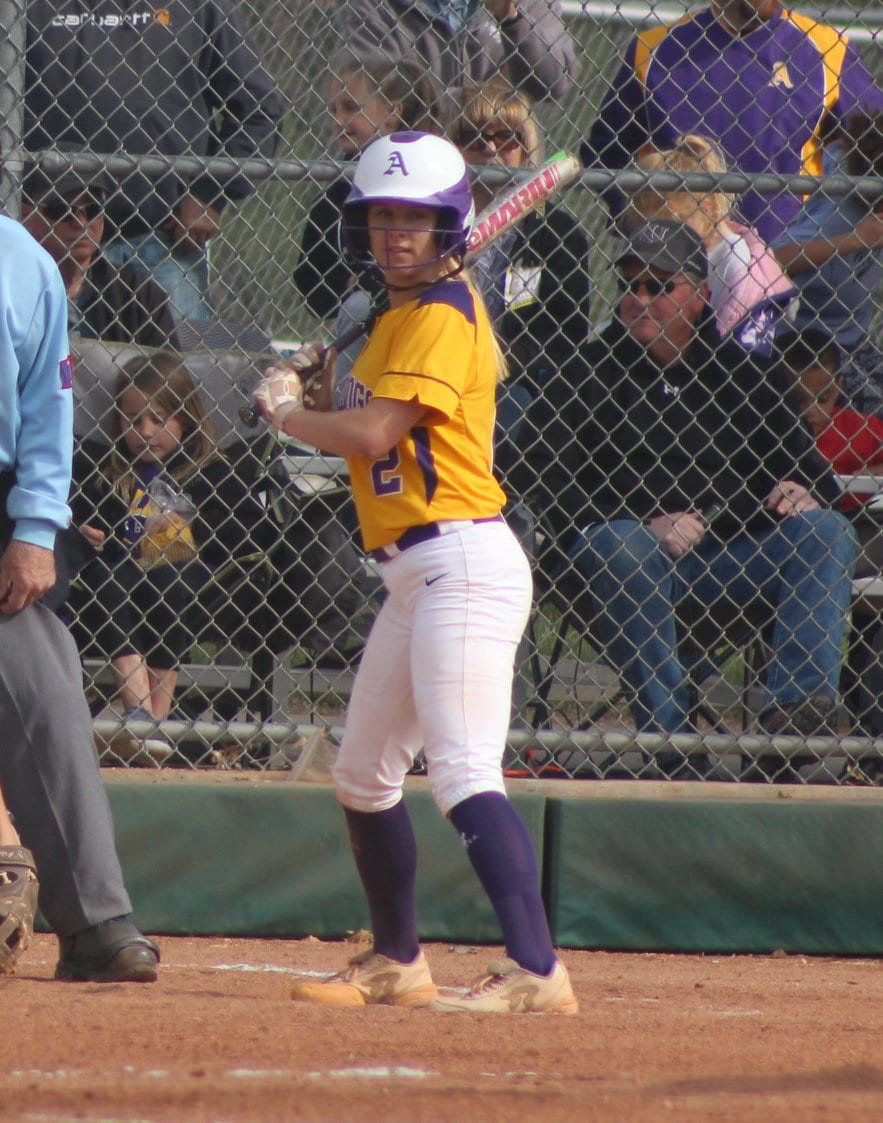 “I had already lost my junior season to a herniated disc,” she said. “I was really looking forward to playing my senior year. It would have been a really special season for the Bulldogs. I was very said. A lot of tears.

“I’ve just tried to think about the moments that I had and I tried to cherish them and look forward to what I have in the future.”

Boone, a shortstop and pitcher, signed to play at Butler Community College. Boone, who recently had rotator cuff surgery, will be back playing in September.

She has spent much of her life at the softball fields, watching her sister first and then playing most weekends.

She suffered the herniated disc doing a hang clean and was out for seven months. The rotator cuff injury — which she thought was just shoulder pain — kept her from playing volleyball her junior season because she wanted to be healthy for softball.

Ark City had 10 seniors and was eagerly awaiting the 2020 spring season.

“We were hoping to get back to state and redeem ourselves,” Boone said. “I felt we were going to have a pretty solid middle infield and all-around batting lineup. I really felt we had a chance to win state. We had the potential to go very far.”

But like so many other students across the country, this spring was about disappointment.

Four other Ark City players signed to play in college, though.

Braylee Ruyle, who signed to play at Friends, missed her junior season as well. She suffered an ACL tear. Three others signed to play in college — Menley Westhoff at UTEP, Maggie Nusson to Cowley and Espy Daniels at Neosho. 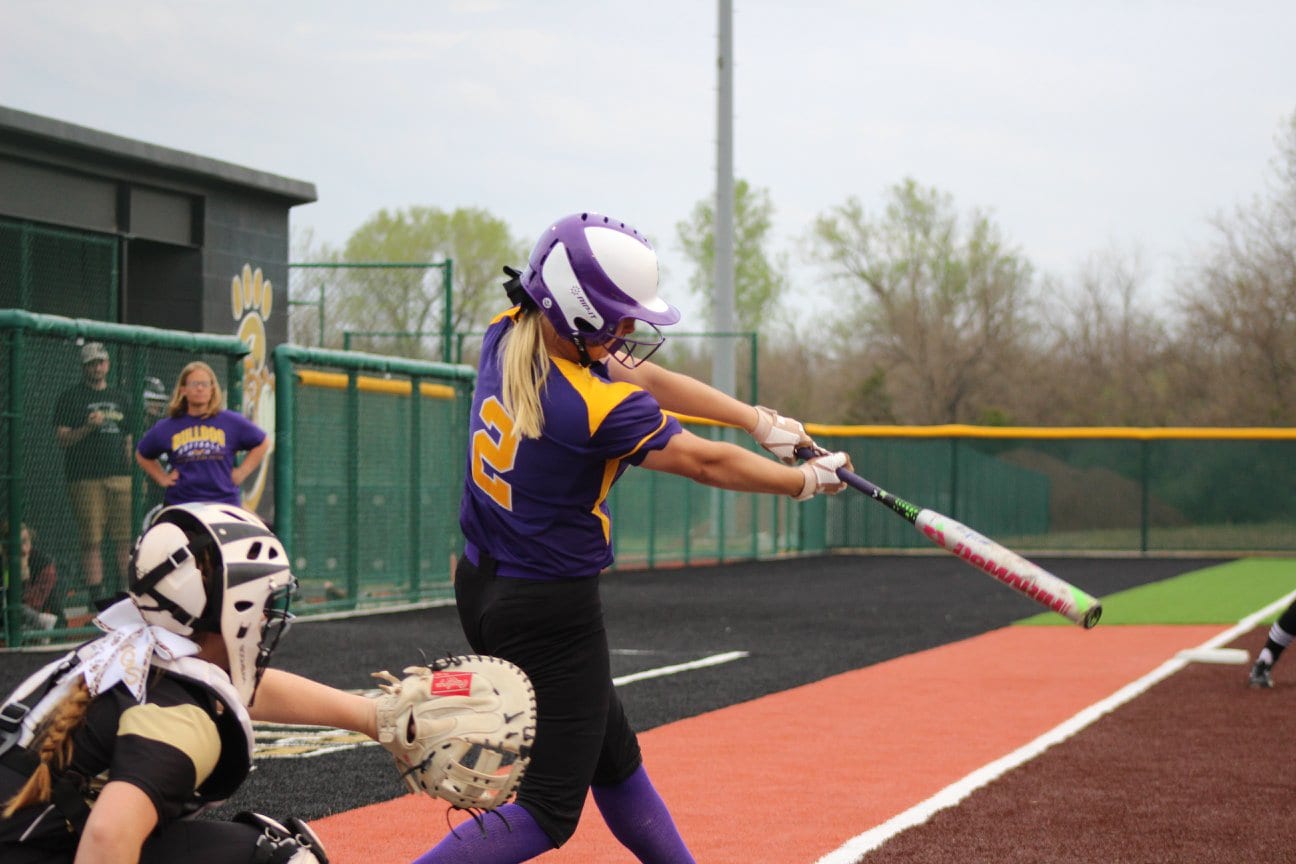 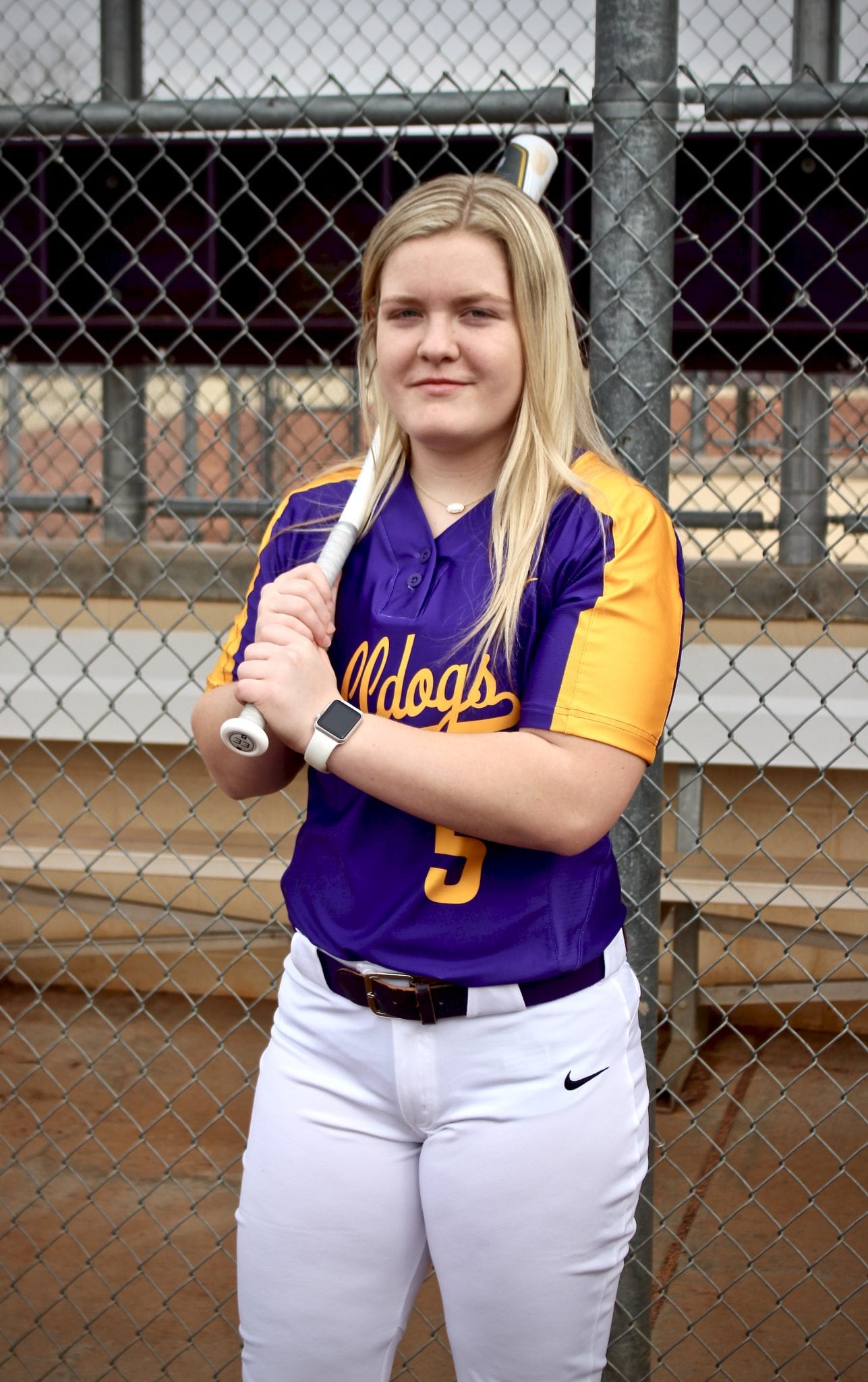 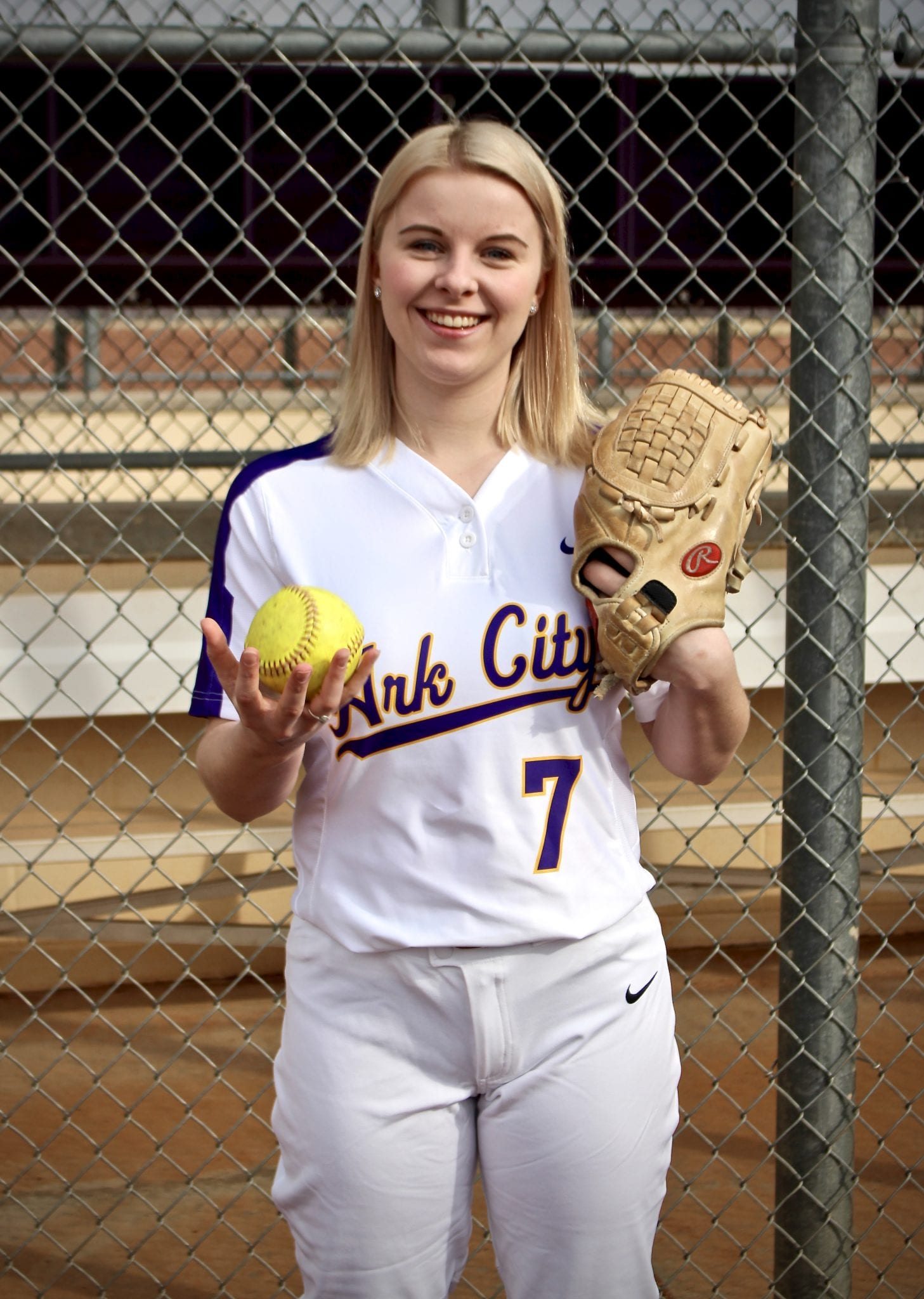