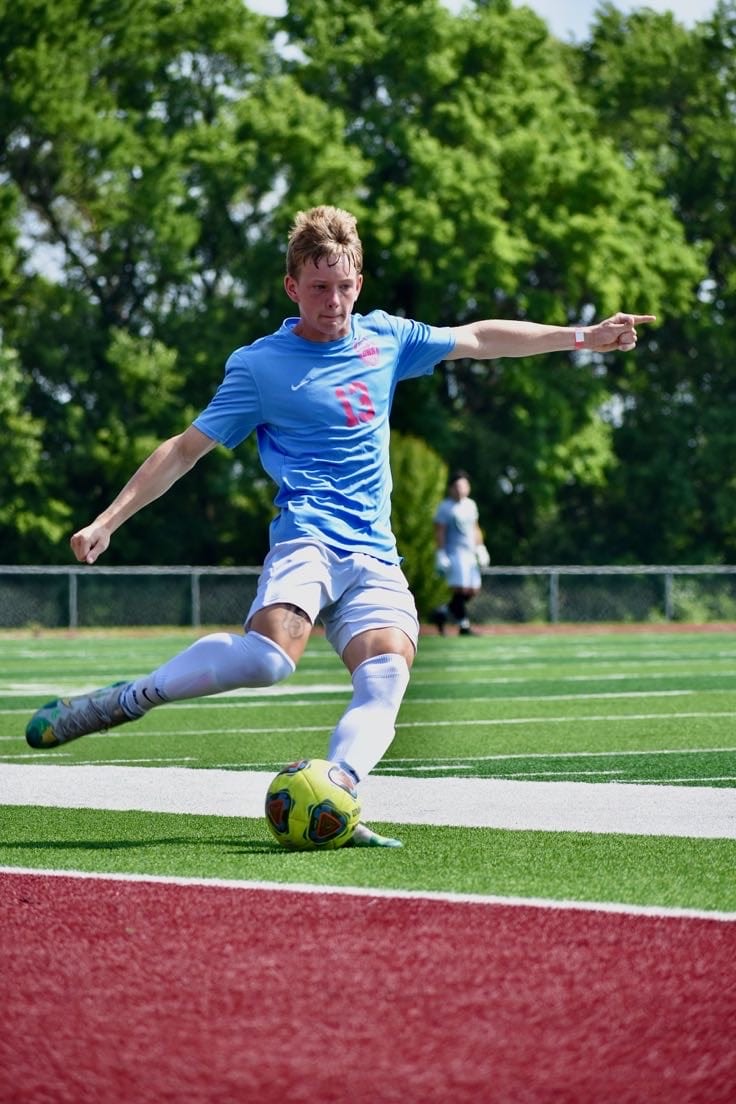 Derby senior Caden Miller had played soccer most of his life. But as a freshman, the defender picked football, a sport most of his friends played.

That he missed soccer so intensely surprised Miller. By spring he asked a classmate, Chay Teemant, if he could play on his team.

“That’s what got me back into it,” Miller said. “I regret it big-time that I ever quit. But I was 100% done with soccer. I thought I’d never play again.”

Miller is a force on the soccer field.

He’s got the quickness to cover a lot of ground, the vision to see the whole field and the tenacity to make sure nothing gets past him. He also has the awareness of where the ball is and where opponents will play it.

“I’ve primarily played right back, but this year I’m moving to center back,” Miller said. “I can see everything coming at me. I can make a move before it happens or put players where they need to be to set them up for success.

“I like to stay in the defensive area — defense wins games. If we don’t get scored on, if we stop them, then we don’t have an excuse to lose.”

Miller likes to set up his teammates to score, and he proved his junior season that he is dangerous with the ball at his feet.

“In my first game, it was against Northwest, I helped get our first goal of the season when I crossed it into Saul (Munoz) and he scored on the header,” Miller said. “I like starting the offense, and I like celebrating the goals I assisted on or was assisted to.” 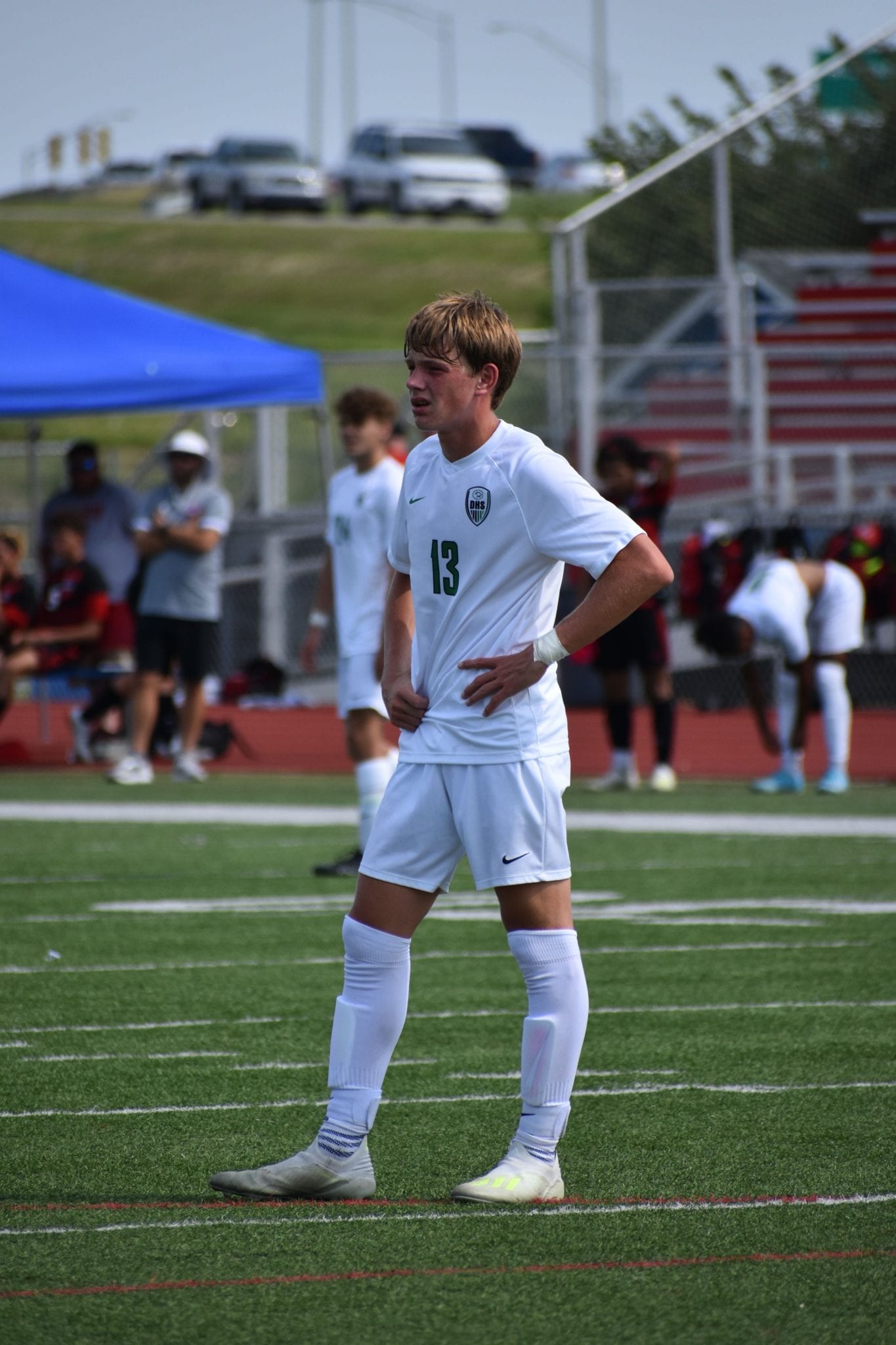