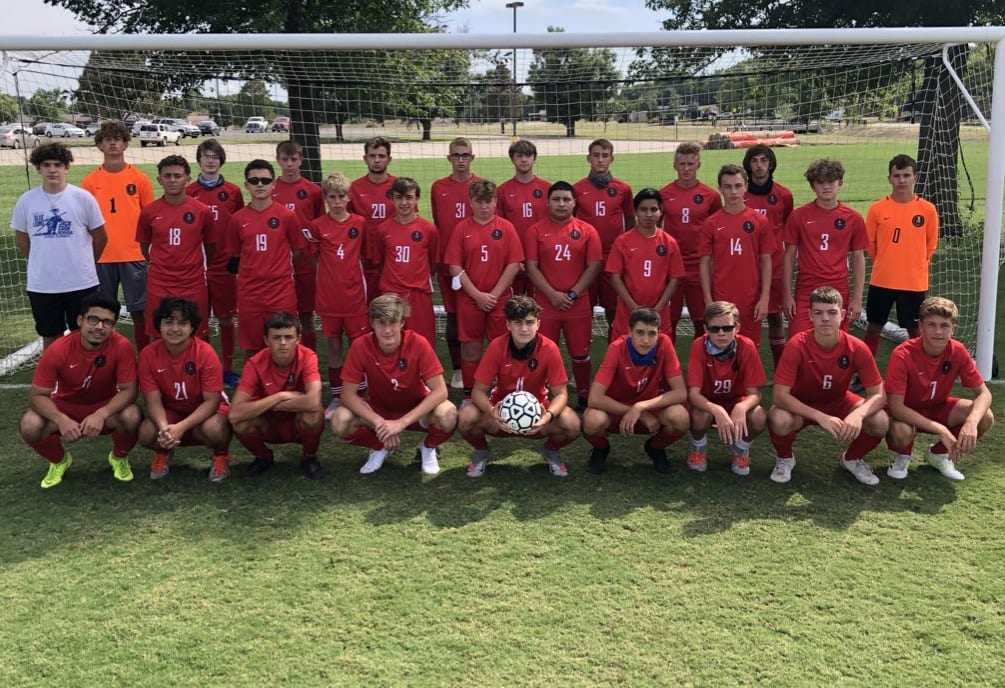 The McPherson Bullpups were the No. 4 seed in the Class 5A playoffs last season, but they lost a significant amount of talent from that team that finished with a 14-3-2 record. The Bullpups do return first team all-league defender Cody Achilles, second team allleague defender Caden Hardgrave and honorable mention all-league defender Logan Ediger. Being able to put the ball in the net will be the biggest question mark for McPherson this year, as its defense should be solid. 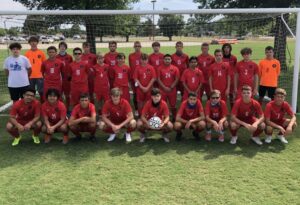