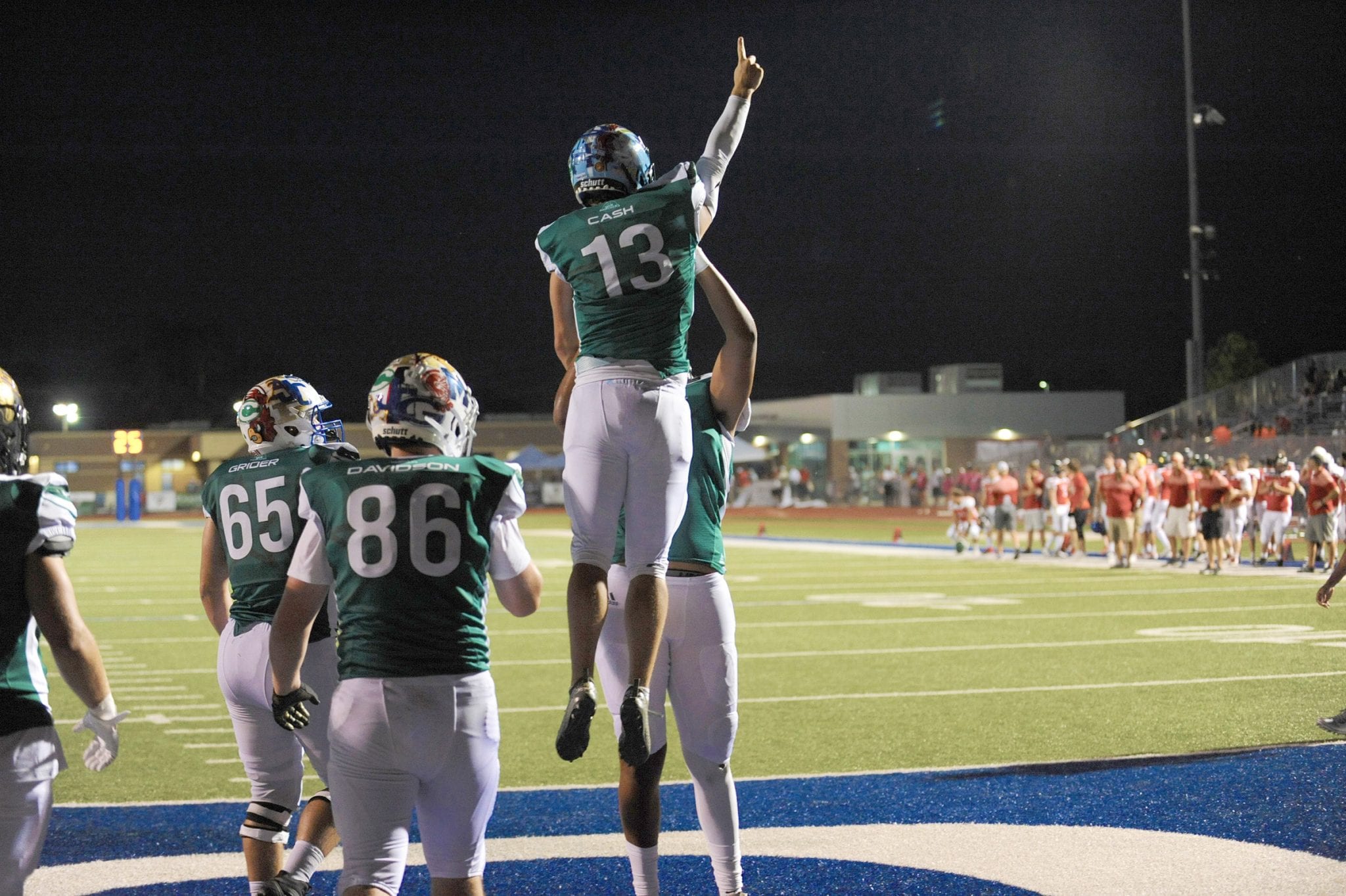 The West All-Stars defeated the East All-Stars 14-0 in the 48th Annual Kansas Shrine Bowl Game at Gowans Stadium in Hutchinson.

The Most Valuable Player from the West squad was Phillipsburg’sTy Sides, who caught five balls for 126 yards and a touchdown. Tonganoxie’s Branden Martin, who recorded 10 tackles, was named the MVP for the East team.

Offense was at a premium for both sides, as the two teams combined for 377 yards, two interceptions and 17 punts.

Sides grabbed his touchdown early in the first quarter, a 55-yard pass from Andrew Khoury of Junction City. The West’s second score came from Tanner Cash in the fourth quarter, as the Clearwater standout rushed into the endzone from six yards.

Other notable performances included Cade Gatschet from Bishop Carroll, who racked up nine tackles for the West team and Max Close from Shawnee Mission South, who caught four balls for 78 yards for the East squad.

“Strong legs run so that weak legs may walk.”–That is the philanthropic mission of the Kansas Shrine Bowl. Since 1974, the Kansas Shrine Bowl has not only showcased the state’s best high school football talent but also has raised millions of dollars and public awareness for the Shriners Hospitals for Children.

The overall success of the Shrine Bowl is always secured through the variety of corporate sponsors that support the mission and the game. In 2021, The Kansas Department of Transportation joined the roster of community aware sponsors that create funding and brand awareness for the Shrine Bowl experience as well as donations to the hospitals. B.J Harris, the Kansas Shrine Bowl Executive Director, lauded the new KDOT partnership.

“The Kansas Shrine Bowl is proud to have partnered with the Drive To Zero Coalition and enthusiastically share the goal of eliminating fatalities and serious injury on Kansas roadways,” Harris said. “We were pleased that the Shrine Bowl represented an effective platform for the Kansas Department of Transportation to promote safe driving practices to our student participants, their families, and patrons.”

“VYPE was extremely excited to partner with KDOT and the Shrine Bowl to increase awareness though the variety of VYPE media channels – print, website and social media,” said Mike Cooper, VYPE Kansas Owner and Publisher.

VYPE’s online player profiles generated over 200,000 localized views of the players in this year’s event. 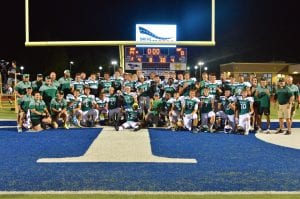 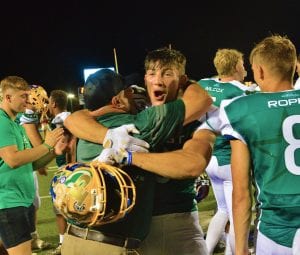 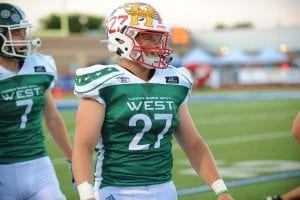